The 7 Wonders of Ischia

This world renown vacation mecca has many attributes that make it so beautiful. When you hear about Ischia you automatically associate it with authentic hotels, dreamy beaches, soothing thermal spas and awesome locals. Besides the fact that everything screams relaxation, the island of Ischia has some attractions that are real hidden gems.

Castello Aragonese- When you first see the castle ,your internal time clock sets back to the Middle Ages.. The castle was the setting of many crucial battles and events that took place in the courtyards and is now the symbol of the island of Ischia.The design was set during the Renaissance age, making the scene a regal and elegant one. The cathedrals, frescoed catacombs, arches, and chambers are all traces of history that will be worth the trip.Boat tours are available, to view the castle from sea, with a perfect area to swim and snorkel. Transfers are also available to Ischia Ponte, are of town located just below the castle. It is one of the most beautiful parts of the city that will exceed your expectations. 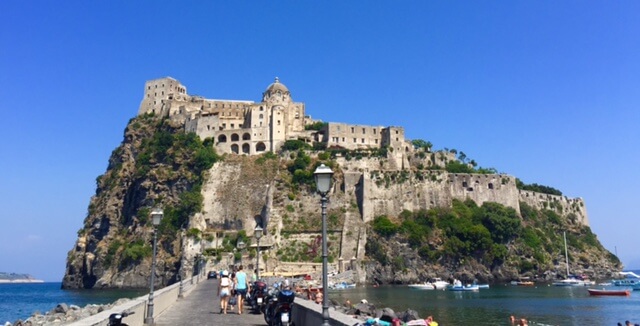 La Mortella- Villa Mortella contains everything you need to see that represents Ischia in one day. It is home to a luscious botanical garden, museum and outdoor theater. It is divided into two areas; the Valley, with its wet and shaded microclimate and the Hill which is sunny, bright and populated with Mediterranean plants. You can see many of these types of plants around the island while boat excursions. Its the best way to see the views that the island has to offer with the option to cool off with a swim. The gardens are open only during certain days of the week so its best to plan your visit ahead of time. 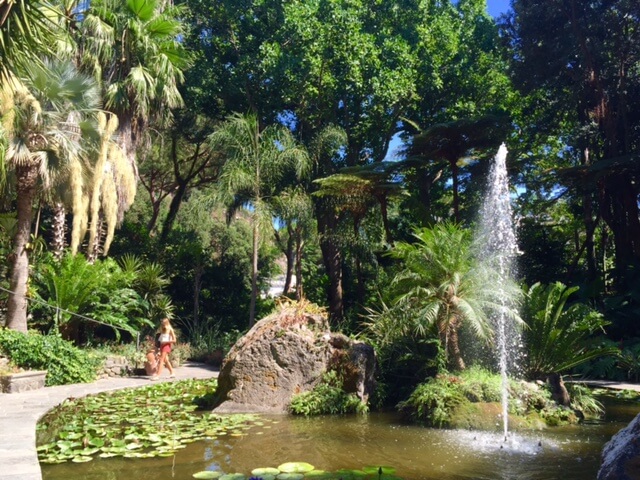 La Colombaia- This historic villa used to be the residence of film director Luchino Visconti and is located in the heart of Zaro, close to Forio. This location provides you with awesome sea views and is declared as a site of cultural interest. The villa also houses the famous Cafe’ Letterario (Italian for “Literary Cafe”) which displays a permanent exhibition of pictures of Luchino Visconti’s family, theatrical performances and films. During the summer, the villa contains the grounds of a natural amphitheater that is surrounded but the lush Mediterranean trees and plants.

Villa Arbusto- This is known as the Archaelogical Museum of Pithecusae that shows the history of the island of Ischia from Prehistory to the Roman age in 8 exhibition halls. Located in the halls are cermaics, ancient artifacts and other items that would typically be found in the village of Pithecusae, the oldest and most ancient Greek colony in the Tyrrhenian sea. This colony played a great role in the birth of the Magna Graecia and the in the spread of alphabetic writing. Basically, without this civilization, I wouldn't be able to write this post. The museum is located in the center of Lacco Ameno which houses many beautiful and luxurious hotels. Most of these hotels are supplied with docks and ports that are available to access through boat tours and boat transfers. The Museum is open from Tuesday-Sunday with public access from 4pm-8pm. 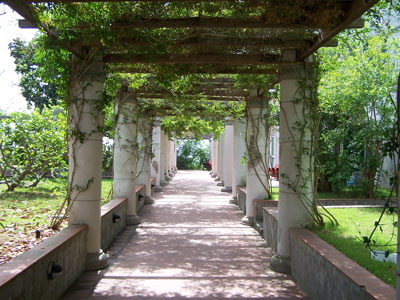 Museo Diocesano- The Diocesan Museum of Ischia is divided into two sections. The first section is dedicated to religious art and it displays marbled sculptures, paintings and dilver artifacts coming from the churches of Diocese. The archaeology section is part of the Santa Restitua Basillica complex in Lacco Ameno. This museum depicts perfectly how life was during the Middle Ages. 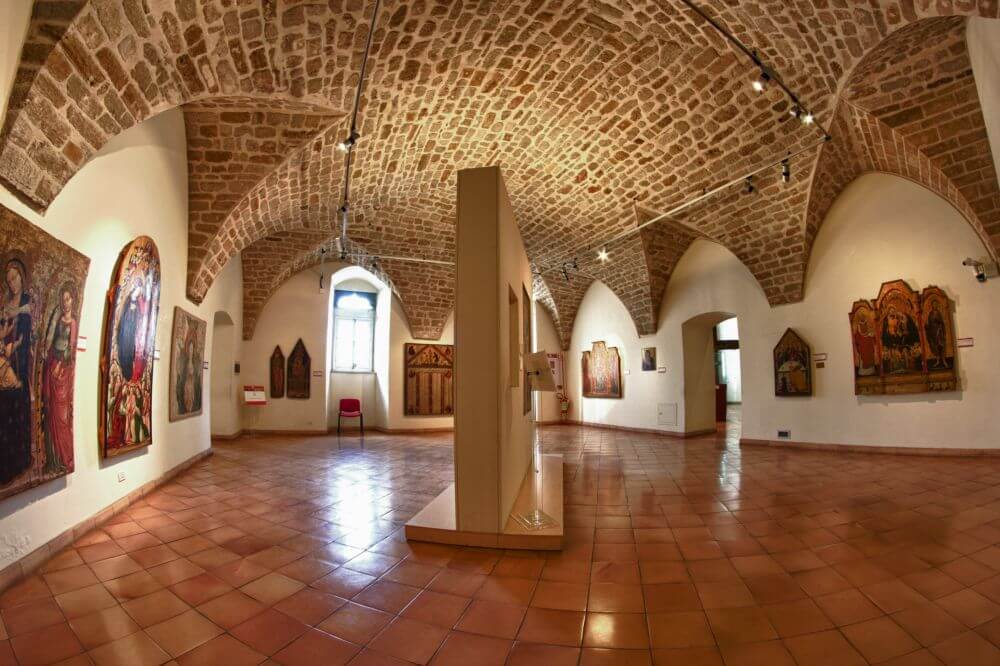 Giardini Ravino- The Ravino Garden is a tropical-Mediterranean botanical garden that houses one of the largest and most vast succulent plant collections in Europe. The green, luxurious routes of the park takes you on a tour of stunning views and the rare discoveries of precious plant specimens. The natural open air collection of succulent plants is cared for by Giuseppe D’Ambra who has a passion for these natural organisms. It is located in Forio d’Ischia which is also available to tour by boat rental. The garden is open to the public only 5 days out of the week from 9 am to sunset. 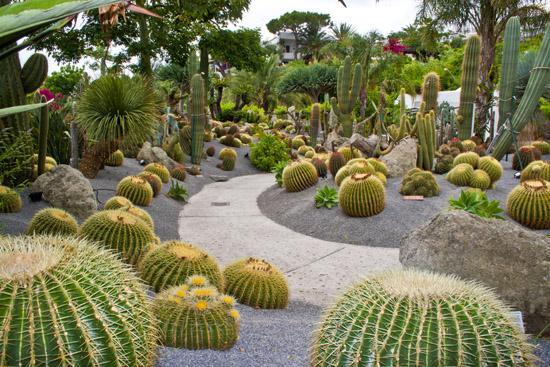 Il Torrione- Il Torrione is the largest tower in Forio. Thanks to its preservation, for many years it has been regarded as the best of the towers that formed the medieval defensive system of the island. The Municipal authorities financed the construction of this watch tower to defend the city of Forio, which was highly exposed to the possible invasion of pirates and other fugitives. Forio is one of the most well known and authentic areas of Ischia and is a must see if you are a first time visitor. 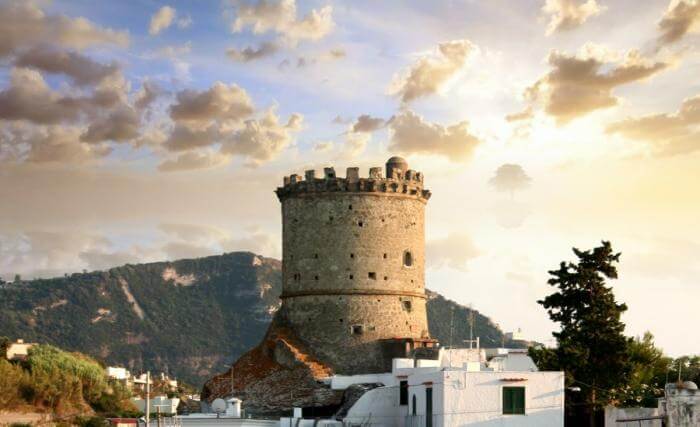